Why Study in Sweden? 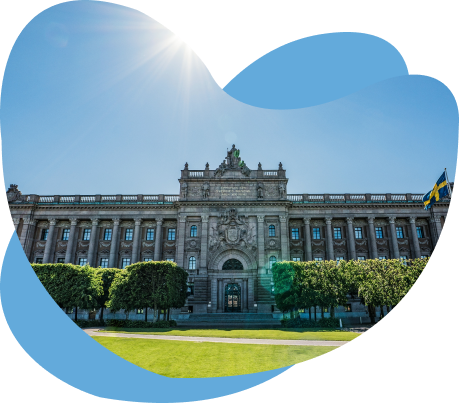 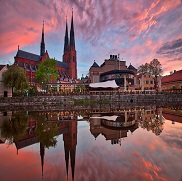 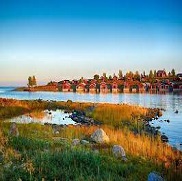 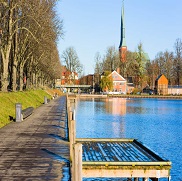 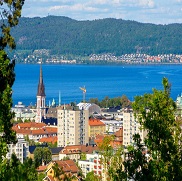 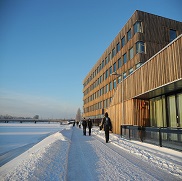 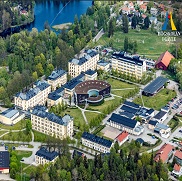 Resume/CV and Job Experience (if required)

All Bangladeshi students must endorse their Parents Accounts. Approximate 15,00,000/- for Under Graduate 15,00,000 for Post Graduate minimum 6 month old account with 3 months maturity. 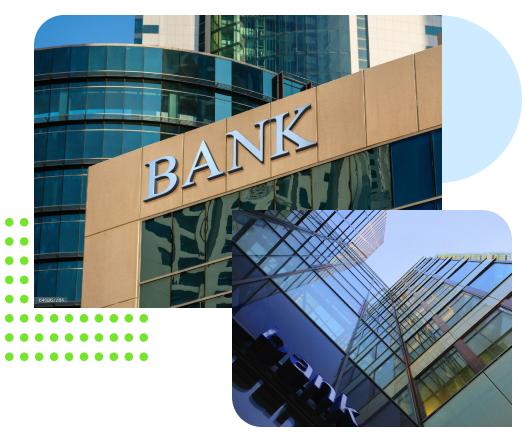 Sweden, officially the Kingdom of Sweden, is a Nordic country in Northern Europe. It borders Norway to the west and north, Finland to the east, and is connected to Denmark in the southwest by a bridge–tunnel across the Öresund. At 450,295 square kilometres (173,860 sq mi), Sweden is the largest Nordic country, the third-largest country in the European Union, and the fifth-largest country in Europe. The capital and largest city is Stockholm. Sweden has a total population of 10.5 million, and a low population density of 25.5 inhabitants per square kilometre (66/sq mi), with around 87% of Swedes residing in urban areas in the central and southern half of the country. 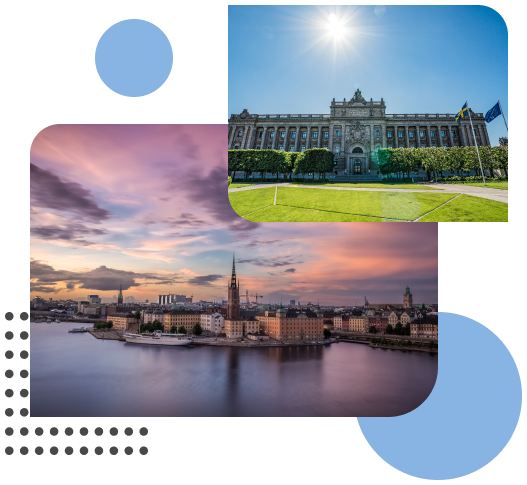